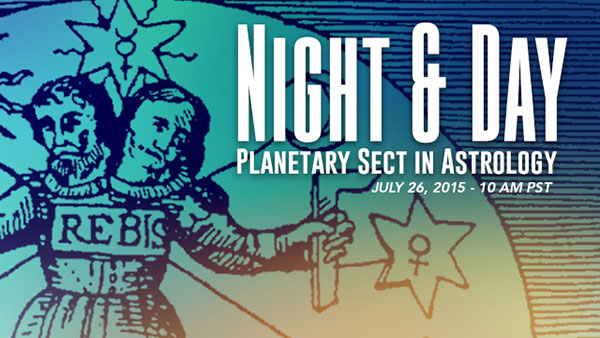 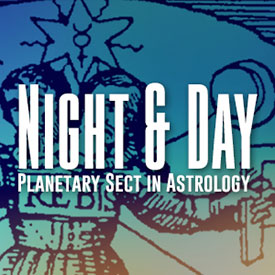 In the 37th episode Robert Hand joins the show to talk about the distinction between day and night charts in astrology, which is known as the concept of sect.

Rob is one of the main astrologers who reintroduced sect to western astrology after it was rediscovered in translations of ancient texts in the mid-1990s. He wrote a book on the subject in 1995 titled Night and Day: Planetary Sect in Astrology.

During the course of the episode we talk about how the concept of sect is defined, different applications of the distinction, and some of the practical and philosophical ramifications of the technique.

Rob is presenting a full webinar on sect on July 26, 2015 starting at 10:00 AM PST. This will be a four-hour long workshop, including time for a Q&A session where attendees can ask questions about the technique directly. For more information about the workshop please visit Rob’s website at ARHATmedia.com.

A full transcript of this episode is available: Episode 37 transcript