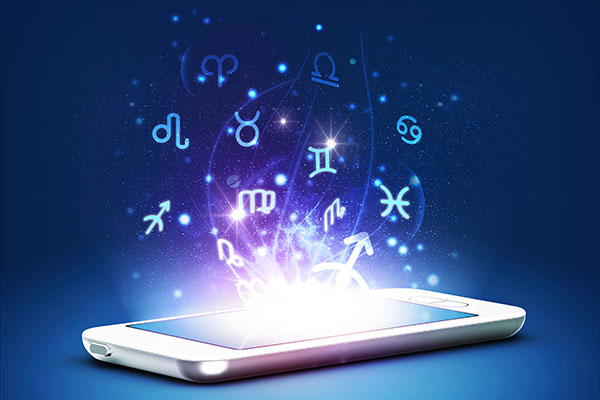 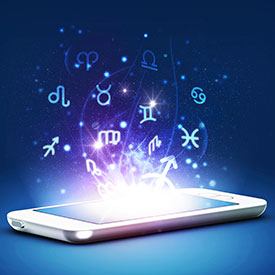 This episode is a solo show where I talk about a few different topics such as whether there is a difference between prediction and forecasting, and whether there are potential downsides to astrology becoming more widely accepted in culture.

I also talk about a few different pieces of news in the astrological community such as some conferences that were recently announced, and a couple of major astrologers who we recently lost.

Below you will find an outline of the different topics that I touched on during the course of the show, followed by links to download or stream the recording.

The topics below are listed in roughly the order I discussed them in in the show.

A full transcript of this episode is available: Episode 35 transcript