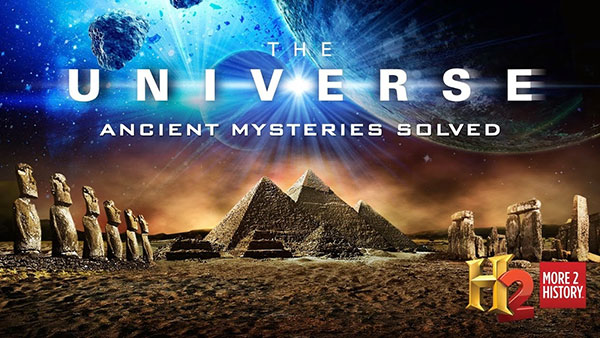 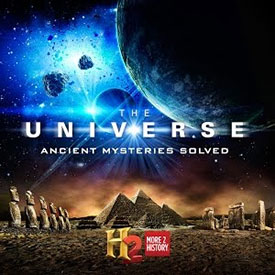 In the 33rd episode of the podcast Leisa Schaim joins the show to talk about the recent History Channel episode on astrology, and discuss the pros and cons of the coverage of astrology in that show.

During the course of the podcast we provide a synopsis of the History Channel episode, as well as a commentary of some of the things we thought were done well, as well as some critiques about things that could have been done better.

The History Channel episode largely focused on the debate about whether astrology is a science, and in particular some of the common criticisms of astrology, and so we ended up discussing some of these issues extensively in our commentary.

The episode was part of the History Channel series The Universe: Ancient Mysteries Solved, and it was episode 9 in season 7, titled “Predicting the Future.” It originally aired on May 16, 2015, although you can buy the episode and watch it online now for $2 on on YouTube or through Amazon instant video.

For more information about Leisa’s work visit her website at: LeisaSchaim.com

Below you will find the synopsis of the episode that we wrote out and used as part of our show notes, followed by links to play or download this episode of the podcast.

Synopsis of the History Channel Episode and Show Notes

A full transcript of this episode is available: Episode 33 transcript