The Future of Astrology 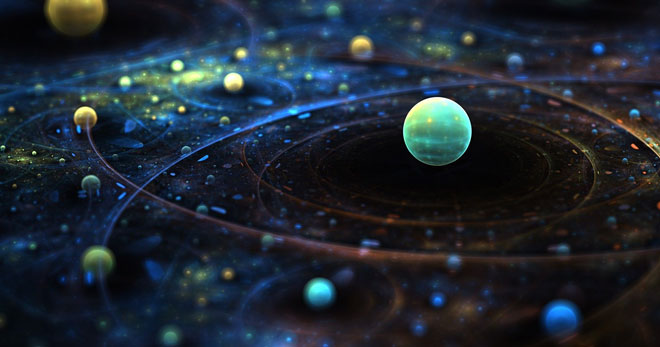 In the tenth episode of the show I discuss the future of astrology with Austin Coppock, who is the President of the Association for Young Astrologers (AYA).

AYA is organizing a pre-conference workshop at the NCGR conference in Philadelphia next week that will showcase a range of different talks by members of the organization.

We thought that it would be good to discuss some of the different trends that we have seen happening recently in the astrological community, and how some of these themes might play out in the coming decades.

Unsurprisingly this turned out to be a huge topic to cover, and the show is a bit longer than usual, clocking in at a sold 2 hours and 18 minutes.

You can scan some of the main points that we discussed by reading the show notes below:

A full transcript of this episode is available: Episode 10 transcript