The Future Trajectory of Astrology 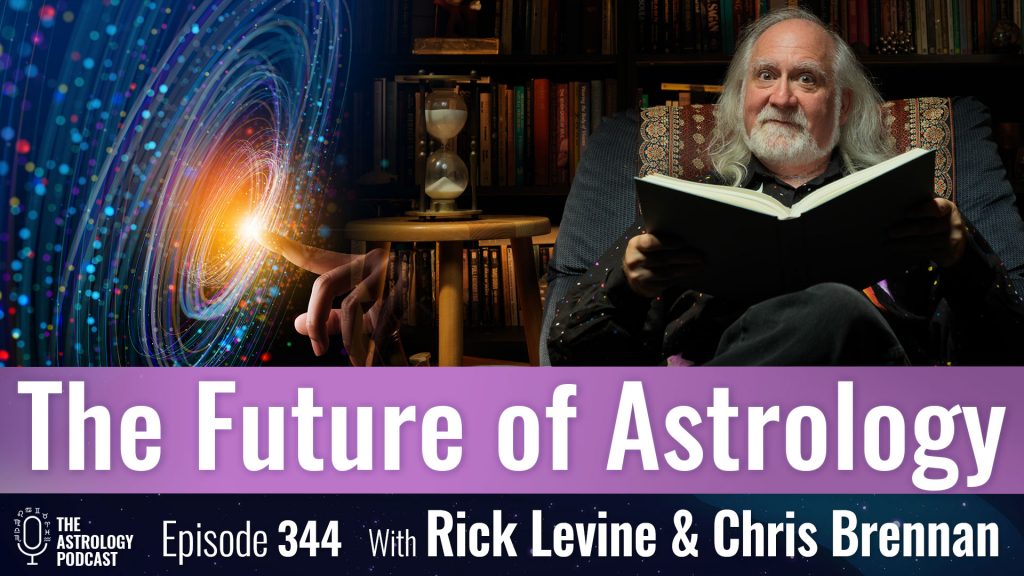 Episode 344 features a discussion between astrologers Rick Levine and Chris Brennan about the future of astrology and whether it will become more or less poplar in the world.

This talk was recorded on March 19, 2022 for a webinar hosted by the International Society for Astrological Research to celebrate International Astrology Day.

The theme of the two day series of webinars was predicting general trends in the world over the next decade, and so we decided to take a unique approach by trying to talk about and predict the future of astrology itself.

The premise of the discussion is that astrology has seen a rapid explosion in popularity in the west over the past 5 years, especially among younger people, which has not happened since the late 1960s.

The main question we focused on was whether astrology would continue to increase in popularity and eventually reach new heights of acceptance, or whether it had reached a high water mark or plateaued in some way and we are due for a decline.

From a long term historical perspective the popularity of astrology has waxed and waned over the centuries, sometimes going up and other times going down, but it never stays in one state permanently.

During the course of the episode we try to frame and understand the important historical moment that we are in now, anticipate what is coming up so that we can understand better what we need to work on now, and then finally also celebrate where astrology is at now by reflecting on how far it has come.

You can find out more about Rick Levine on his YouTube channel:

Watch the video version of this episode on the future of astrology:

A full transcript of this episode is available: Episode 344 transcript