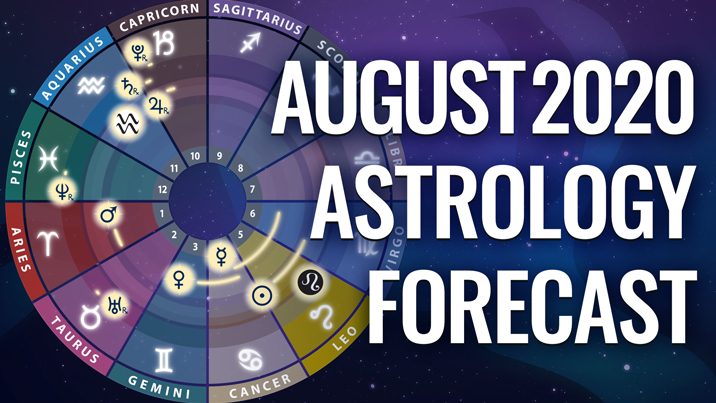 In episode 265 astrologers Kelly Surtees, Austin Coppock, and Chris Brennan look at the astrological forecast for August of 2020, as well as the birth chart of Walter Mercado.

The astrology of August features Mars moving into its shadow and making the first of three sets of squares to Jupiter, Pluto, and Saturn, as well as a Full Moon in Aquarius square Uranus, and Mercury and Venus finally moving out of their long trips through Cancer and Gemini.

We start of with the forecast for August right at the top of the episode, and then in the second half we discuss the recent documentary on the famous astrologer Walter Mercado on Netflix titled Mucho Mucho Amor, and specifically the question of what the correct birth chart and rising sign is for Mercado.

The issue with Walter Mercado’s birth time is that his birth date is usually given as March 9, 1932, however according to AstroDatabank astrologer Eduardo Castellanos obtained a birth record that says that Mercado was actually born on April 25, 1931 at 6:00 AM in Ponce, Puerto Rico.

Even the birth time for April 25 is rounded though, and the Ascendant is close to the cusp between Aries and Taurus, so we spend a bit of time debating whether Walter Mercado had Aries or Taurus rising.

Below you will find the other episode notes, followed by links to the recording.

Our sponsor this month is the Fresh Voices in Astrology Summit, which is a 2-day virtual event happening August 15-16, 2020!

The event is being hosted by Kirah Tabourn, and features 12 gifted astrologers sharing presentations on topics they’re passionate about.

Our featured electional chart for this month is a Sun in Leo election:

We also presented a few other elections for August on our private subscriber-only podcast on auspicious elections.

We also recently discounted our full year-ahead electional astrology report for 2020, which highlights some auspicious charts later in the year.

Watch the Video Version of Our August Astrology Forecast

Here is the video version of our August astrology forecast episode: