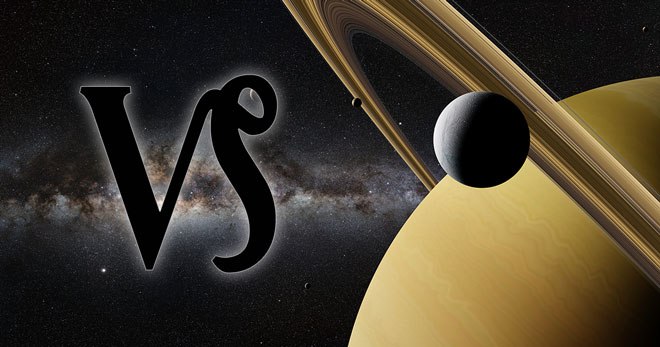 In episode 140 of the podcast astrologers Austin Coppock and Patrick Watson join the show to talk about the transit of Saturn through Capricorn, which will occur from December 2017 through December 2020.

We begin the episode by talking about the natures of the planet Saturn and the zodiacal sign Capricorn, and how their significations have been conceptualized in both ancient and modern times.

Eventually we move on to a discussion of some themes that have come up in the world during past transits of Saturn in Capricorn, and how we expect some of those themes to manifest during the current transit.

Past natal and mundane examples are reviewed, followed by an overview of the next few years.

For more information on this topic see Austin’s article on Saturn in Capricorn.

This episode is available in both a video and an audio version.

Our 2018 astrology calendar posters are still available for sale, although there have been some shipping delays due to the poster tubes rolling off of conveyor belts and getting delayed in USPS’s system.

If you are experiencing a delay in receiving yours then please email Chris for tracking and more info on possible solutions: astrologue@gmail.com

I’m switching to Amazon for shipping in order to resolve those issues, and you can already order the posters from them on this page.

A full transcript of this episode is available: Episode 140 transcript