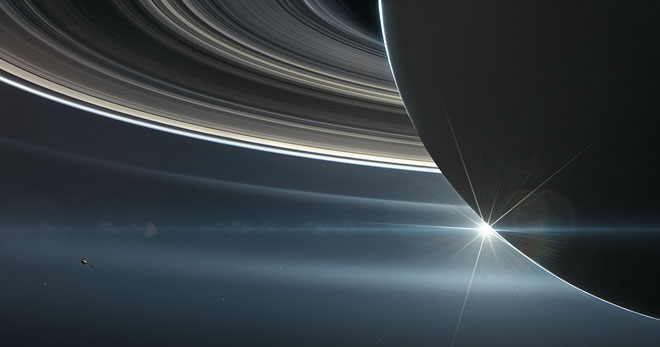 In episode 135 astrologer Ryan Kurczak joins the show to talk about the concept of sade sati in Indian astrology, which is a 7.5 year period when Saturn transits the signs around the natal Moon.

As we discuss in the episode, the sade sati transit is usually said to begin when Saturn moves into the zodiacal sign that is just before the sign of the Moon in a person’s birth chart, it culminates while Saturn is moving through the sign of the natal Moon itself, and then eventually it is brought to completion as it passes through the sign after the Moon.

Later in the episode we also touch on related topics such as mitigating conditions and astrological remedies.

Ryan lives in Asheville, North Carolina, and he specializes in Indian astrology. He runs a popular YouTube channel where he produces videos on Vedic astrology.

You can find out more information about Ryan on his website at:

Below you will find links to download or stream the recording of this episode of the podcast.

A full transcript of this episode is available: Episode 135 transcript