Joan Quigley and the Reagans’ Use of Astrology 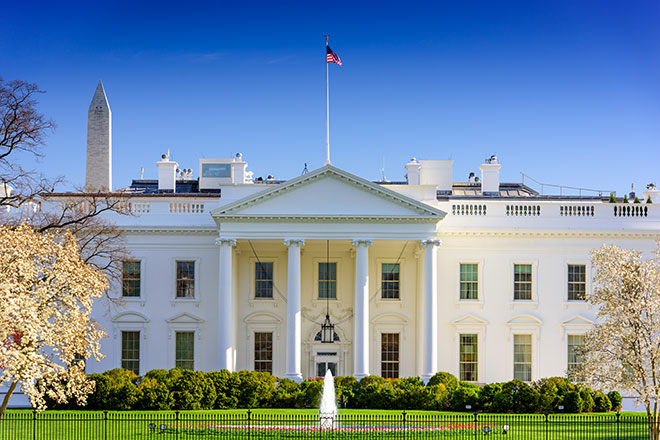 Episode 68 features a discussion with Nick Dagan Best about the famous astrologer Joan Quigley and her work for Ronald and Nancy Reagan while they were in the White House.

Nancy Reagan died recently, on Sunday, March 6, 2016, and her use of astrology to help her husband while he was President was mentioned in her obituary. This became a major story in May of 1988 after an expose was published that detailed Nancy’s consulting with an astrologer in order to elect auspicious dates for her husband’s political activities.

Some of the details surrounding this story are still murky though, so the purpose of this episode is to put together all of the known facts and discuss what we know versus what we don’t know about the Reagans’ use of astrology.

I’m going to include a more extensive set of notes below than I usually do, followed by links to download or stream the recording at the bottom of the page. I’m doing this mainly for search purposes, and people should listen to the full discussion before commenting on the episode, as we used the notes mainly as a starting off point for the discussion.

Extensive outline of the points that we touched on during the course of the episode:

The Sequence of the Controversy

How Long Had Quigley Been Working for the Reagans?

Had the Reagans Used Astrology in the Past?

Other Astrologers Before Quigley

Did Ronald Reagan Believe in Astrology?

How Did Quigley Use Astrology for the Reagans?

A full transcript of this episode is available here: Episode 68 transcript