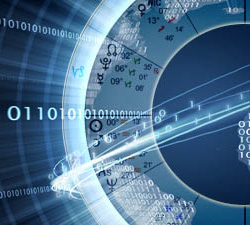 The Rationale for the Significations of the Houses

This episode is a solo show where I focus on a discussion about the differences between the ancient and modern rationales for determining what each of the 12 house signify in a chart.

I’ve been wrestling with an issue recently where the conceptual notion underlying the houses is completely different in the traditional and modern approaches, and while there is some overlap, most of the time the significations are derived from different things.

During the course of the episode I try to outline and frame the debate for those who aren’t familiar with it, and explain some possible conclusions that one might come to.

A full transcript of this episode is available: Episode 17 transcript