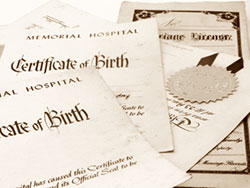 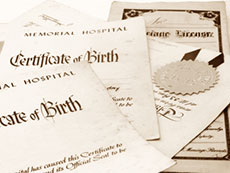 In this episode I talk with astrologer Kenneth Miller about the general topic of birth data collection as it relates to astrology.

During the course of the show we discuss the pros and cons of both approaches, and ultimately try to come to some conclusion about how to best deal with this issue.

General Outline of the Episode

A full transcript of this episode is available: Episode 14 transcript