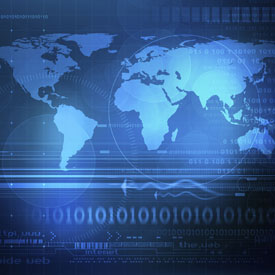 The Fifth Episode of the Astrology Podcast

In the fifth episode of the podcast Chris and Patrick discuss the 2012 presidential election in retrospect, and some of the things that astrologers learned from it in terms of which techniques worked, and which didn’t.

They also discuss some other notable events that occurred in the past few months since the last episode of the show was recorded in September.

This leads to other discussions about the Age of Aquarius, the 8 year cycle of Venus, and more.

Here are the show notes:

A full transcript of this episode is available: Episode 5 transcript