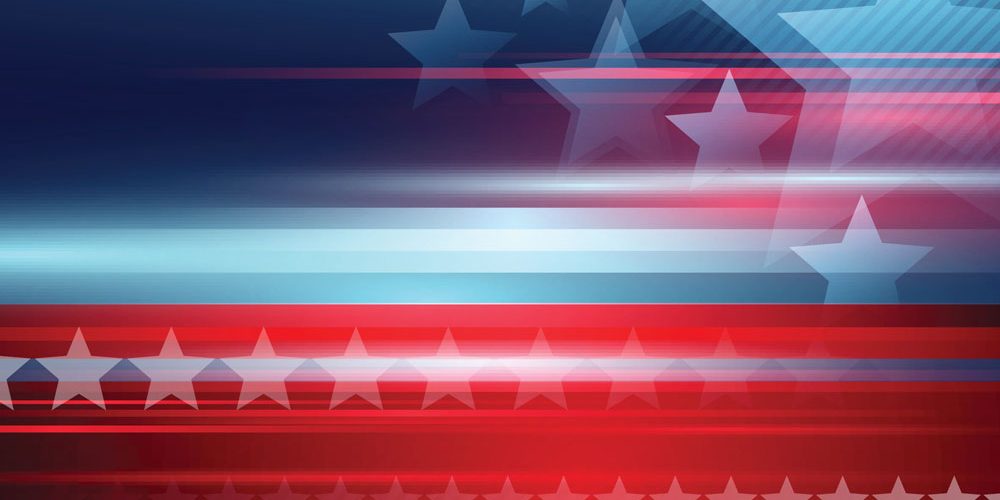 The Astrology of the 2012 Presidential Election 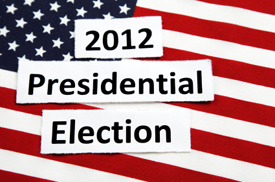 In the fourth episode of the podcast Patrick Watson of The Political Astrology Blog joins me to discuss the astrology of the 2012 presidential election in the United States.

During the course of the show Patrick and I discuss topics such as the different astrological approaches to predicting the outcome of the election, the approach that we took in issuing our own prediction on The Political Astrology Blog, Obama and Romney’s birth charts, the inception charts for the Republican and Democratic National Conventions, the Mercury retrograde on Election Day, and the inauguration chart on January 20, 2013.

The show is longer than usual, clocking in at a solid 1 hour and 52 minutes, but that is because we covered a lot of ground, as we’ve both been following the astrology of this election very closely.

Below you will find the show notes, and then at the bottom of this post you can find links to download or play this episode of the podcast.

A full transcript of this episode is available: Episode 4 transcript