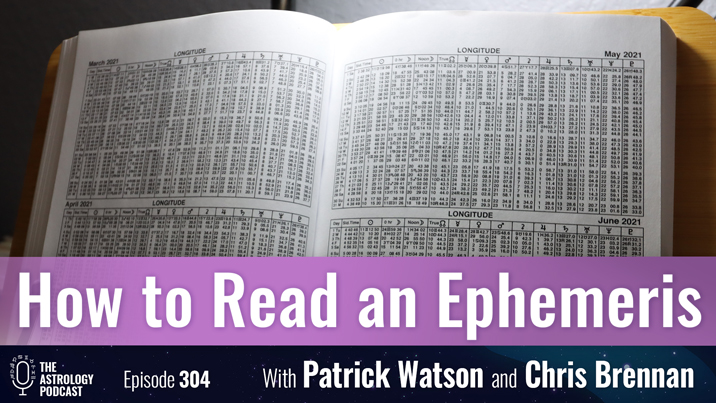 A full transcript of this episode is available: Episode 304 transcript